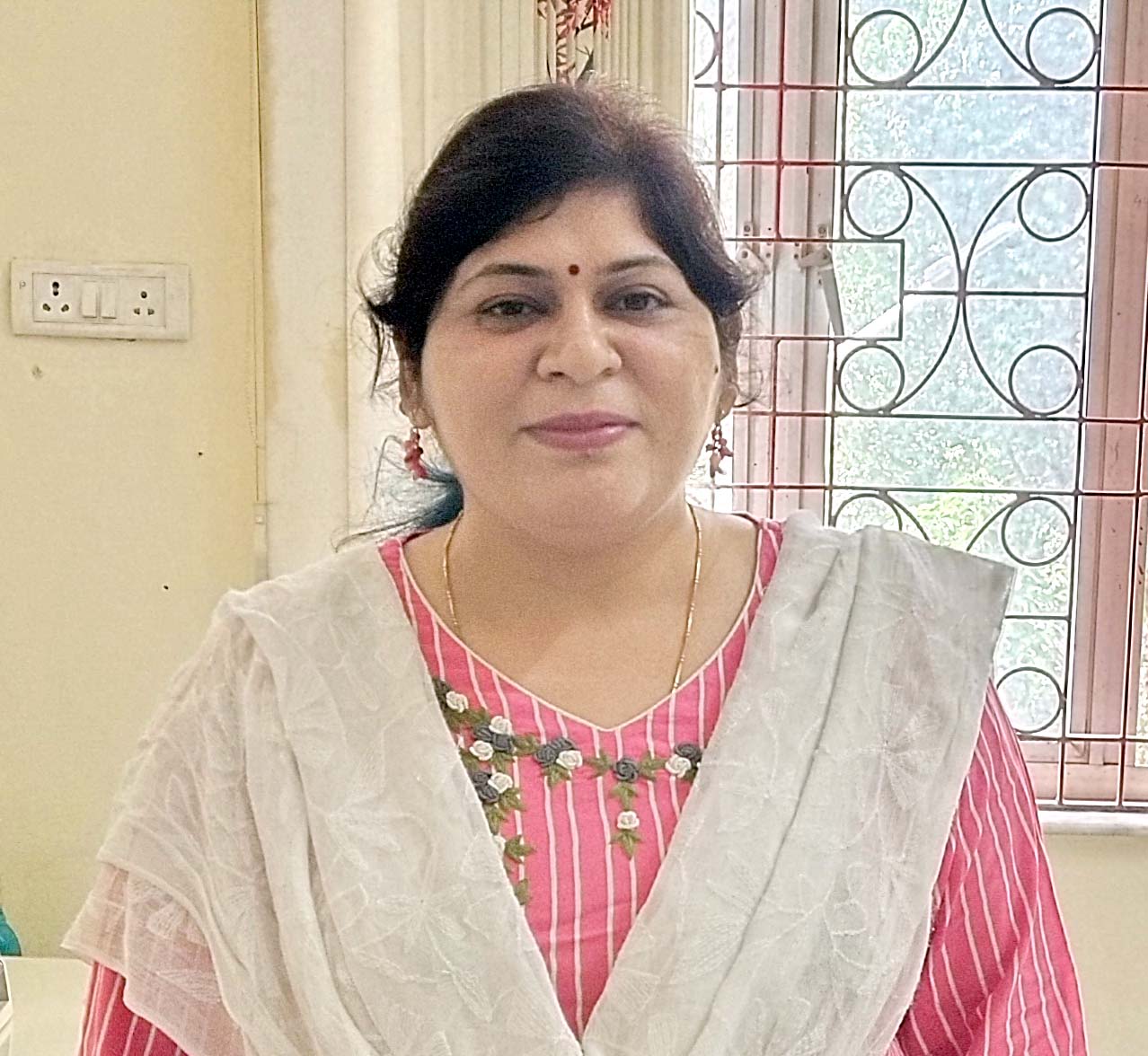 Tanvi ARORA did M.Tech (Geophysics) from Kurukshetra University, Haryana. She carried out her doctoral research at CSIR-NGRI as the Senior Research Fellow (CSIR-SRF) and was awarded PhD from Osmania University in 2008. She was awarded the “Sandwich Fellowship” from France Government and she completed a part of her thesis at CEREGE-CNRS, Aix-en-Provence in France. Since 2008, Dr. Arora is working as Scientist at NGRI with specialization in Hydro-Geophysics. She highlighted the importance of unsaturated zone in the work completed and it is supported that recharge is the most important component of groundwater balance. She carried out both theoretical and field studies to pursue the doctoral thesis towards relationship between electrical resistivity and soil moisture in the unsaturated zone of hard rock terrenes. She is involved in various Research oriented projects of National as well as International repute which include the projects sponsored by UNESCO, World Bank, National Hydrology Program, European Union and Government of Africa (WAPCOS). She has presented her research work in different continents.

Being a Hydrogeophysicist, she is interested towards the development of geoelectrical methods (including Self-potential, electrical resistivity and induced polarization). She is also interested in the application of these methods to a variety of problems including the contamination of aquifers, time lapse measurements for effective recharge, critical zone science, vadose zone properties, lithological characterisation, as well as finding suitable zone of recharge as a point measurement. As an Assistant Professor, AcSIR, Dr. Arora is guiding 4 Doctoral Students.

Tanvi has taken on both formal and informal communication positions in the Institute and different organizations such as the  SEG (Society of Exploration Geophysicist), IGU (Indian Geophysical Union), YES (Young Earth Scientist Network), SPG (Society of Petroleum Geophysicist), to capitalize on her ability to reach broad and diverse audiences in the field of Earthscience. Tanvi is passionately involved in collaborating her knowledge through classroom teaching as well as practical field trainings towards the Skill India initiatives of the country thriving to bridge the gap between Science and Society.

1. Carriers of Mass Transport Contamination in the unsaturated zone of the Ghazipur landfill site of Delhi, NCR [2022-2024]

3. Delineating the boundary of shallow saline zones encountered in Poyya, Karalam, Adat and Tholur Panchayats in Thrissur District, Kerala and investigating their origin and possibility of any underlying fresh water aquifers through geophysical surveys. [2020-2023]

2. Induction into UNESCO-IGCP Hydrogeology Scientific Board as a member [2020-2024]

3. AMITY Young Researcher Award in the field of Geophysics for social contribution [2019]

4.  Excellent Lecture Award during 1st International Conference on Exploration and utilization of underground space for the lecture on “Hydrogeophysical tools to identify the shrinking underground space with relevance to critical zone” [2019]